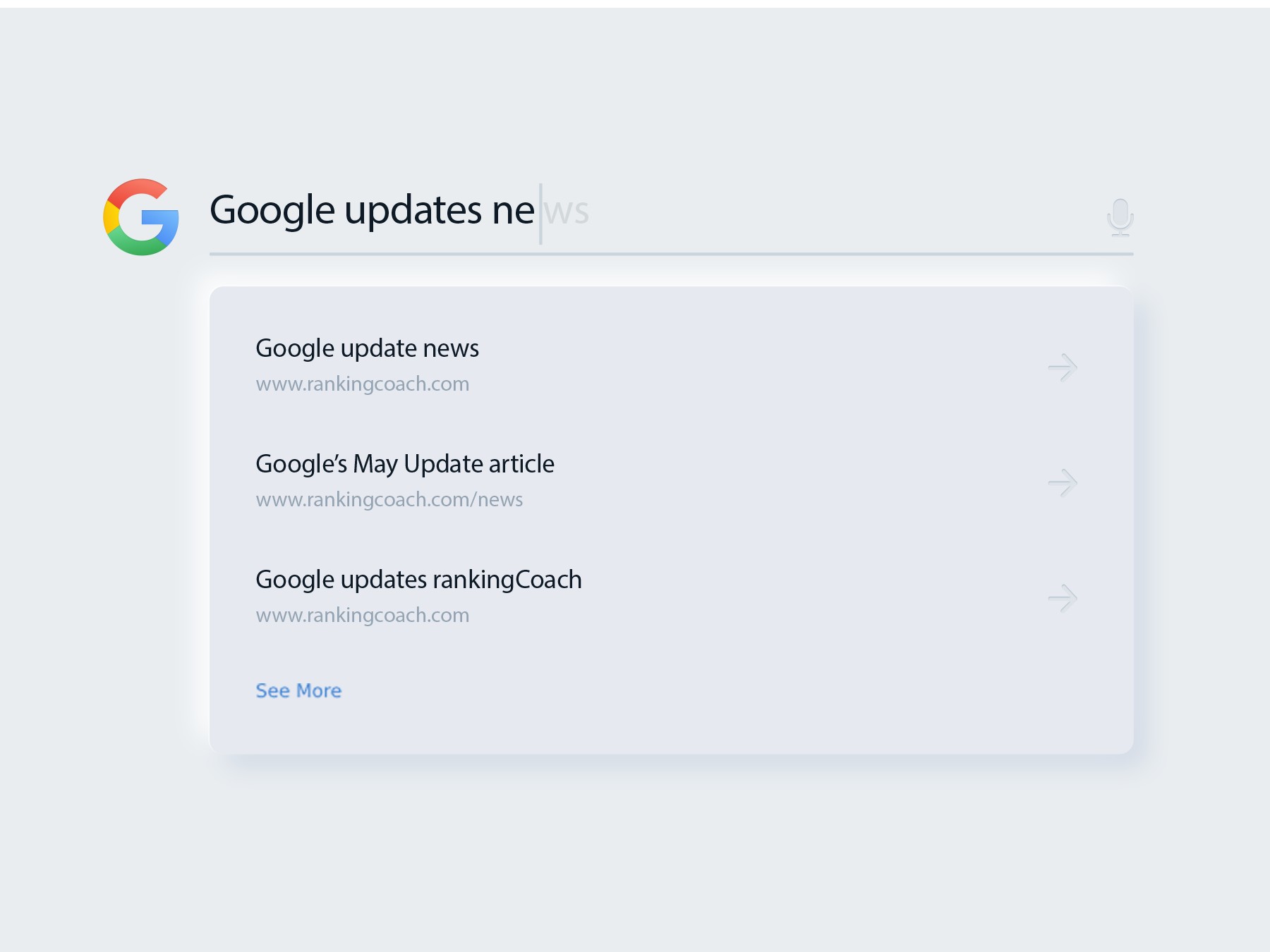 Google Rolls Out its May Core Update.

On Monday Google Webmaster announced that its May core update for the Google search had begun rolling out. This is a standard broad update so will not make any drastic changes to the algorithm. However, as with all core updates to the Google search engine algorithm, some websites may experience some temporary or even long term changes to their Google rankings that can be either positive or negative. If you experience any major fluctuations in your rankings in the next few weeks bear this in mind.

The majority of Google updates do not have any significant impact on the majority of results. With the update in its early stages and no more specific announcement or major discoveries having been made, it’s too early to tell if there will be any significant developments at all that most site owners need to worry about.

Timespan For Google’s May Update

According to Google search liaison this rollout will ‘take about one to two weeks to fully roll out’. Google’s tendency to play its cards close to its chest means it will take a few weeks to discover if the core update has had any impact on any search results at all. Or if the search engine has added a new function or improved its functionality.

Since last night, two major losers from the update, taking a big hit to their visibility, have been shady websites selling software product keys, and sites combining unlicensed brand names with adult topics. These are both likely to be websites conducting Blackhat, as in both cases it’s highly likely that some kind of deception of site visitors is occurring. If Google is improving their ability to push these kinds of websites out of the rankings, this is good for everyone, except those site owners. If you are working on your website’s SEO strategy and are staying away from BlackHat activities you will be fine.

To Learn more about Blackhat checkout this article

What SEOs Will Be Watching During The Update

With core updates, any major impacts on search results tends to impact individual sectors rather than the results as a whole. Some of these changes will be announced by Google, others will be discovered by SEOs.

With so much business information such as opening hours and services needing to be changed at a moment's notice, it also stands to reason that the update may include some innovations to help SMBs with this. We’ll let you know as soon as anything new is announced.

Want to know more about Google updates and how to deal with them?

Check out this article from the Blog by rankingCoach.