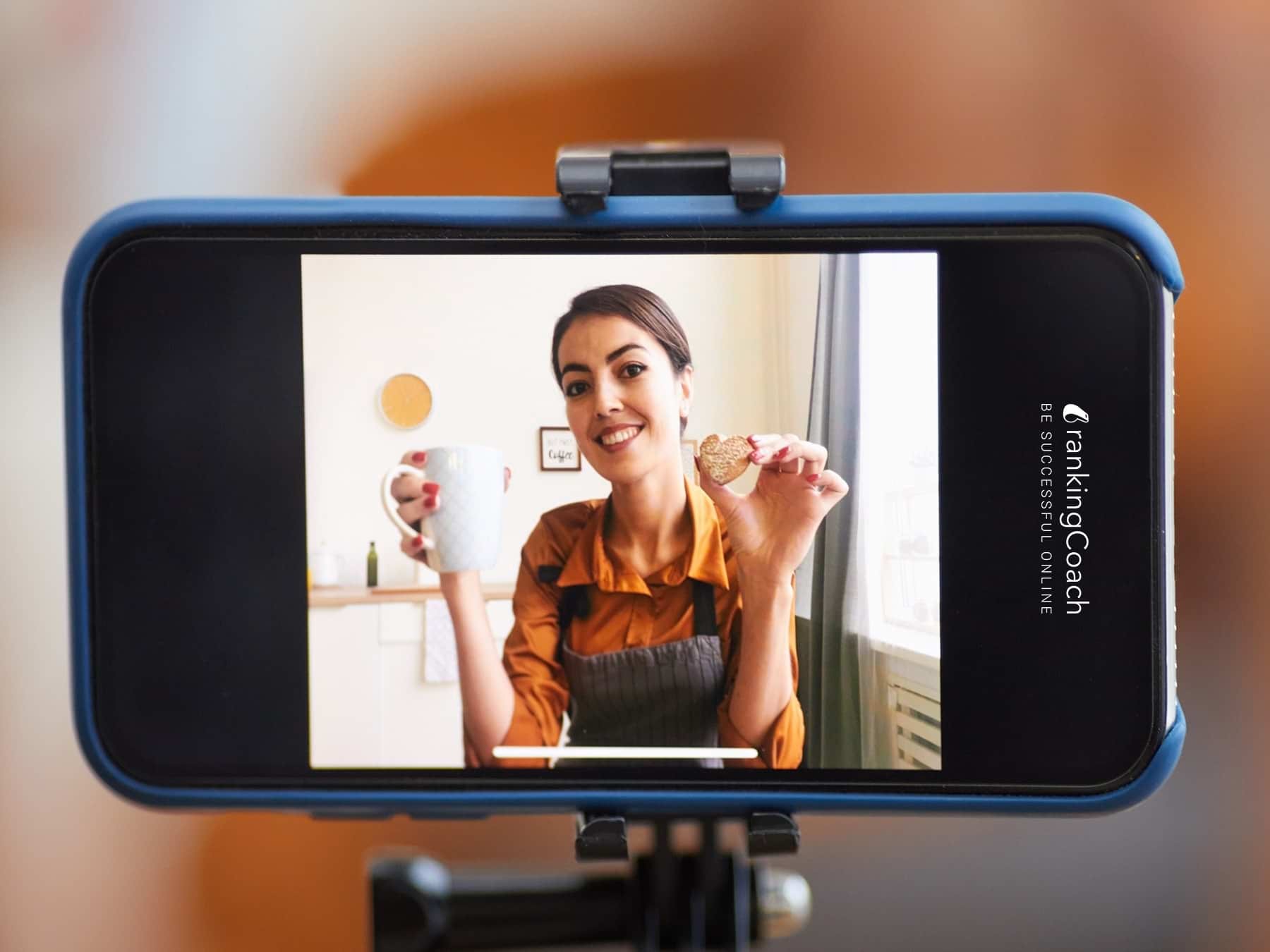 Should Your Business Have A TikTok Profile?

Considering the current negative media attention TikTok is getting you could be forgiven for thinking that the platform is soon to be dead in the water, and that the idea of you ever setting up a TikTok account for your business is ludicrous. Afterall, Trump’s recent executive order aims to bar TikTok from the US market by the end of the year, claiming it

“threatens the national security, foreign policy, and economy of the United States”

This comes on top of increasing global media scrutiny over the China based company’s data policy with Beijing, but current talk of a potential bargain buyout from Microsoft could turn the whole thing around and fundamentally shift the balance of power in Social Media and Social Media Marketing, making Tiktok an essential channel for many small businesses.

The Impact of a Microsoft Buyout on Social Media Marketing

In the mainstream media Microsoft and its founder Bill Gates spent far too much of the year dealing with the blowback from over-excited conspiracy theorists, and the company’s logo may make people think the companies hayday in the 90’s when its biggest rivals where still couchsurfing around Silicon Valley, but Google’s movement to centre stage in recent years has allowed Microsoft to quietly build up its digital marketing potential. The company already owns Linkedin which has not been given as much limelight as the likes of Facebook and Twitter in recent years, but currently counts 706 million members from the business community. These numbers and the greater profitability of these types of members, especially in terms of B2B sales has already lead entrepreneurs such as Ryan Holmes to identify Linkedin as having real potential to be the next  #1 Social Network.

What Could TikTok bring to Microsoft

Social Media has changed a lot since the early 00’s with many other rival platforms coming and going. There is no longer a fixed favorite for younger audiences. It has been over a decade since Facebook was seen as the platform of young people, and despite purchasing Instagram, and recently merging Instagram and Facebook messenger, the company is currently having its own fair share of issues with advertising boycotts in the U.S.  Now is the perfect time for another platform to rise in popularity. Microsoft already owns Linkedin, and this already gives them some serious clout in Social Media Marketing, but it does limit their appeal to the business world, postgraduates and those of working age. This is why adding Tiktok to Microsoft's portfolio could be such a big opportunity.

The Digital Marketing Appeal of Video

Video is playing a larger and larger role in all segments of marketing, and the biggest social networks in the next decade will all be the ones that utilize video most effectively. Videos drive engagement and are less work for tired eyes. The key focus of TikTok is creating, sharing, and collaborating on short fun video content, such as dance videos and this approach has been extremely successful in gaining young users. It currently has over 37 million users in the U.S with 32.5% of these user being under 19 and 62% are under 29.

Tiktok for the future?

If Microsoft were to acquire Tiktok the biggest value for the company may not be its user base or current market appeal, but what the platform could be. Microsoft also owns Skype, inter-platform features between Skype, Tiktok, and linkedin would create huge digital marketing potential for multi-channel strategies. This would also increase the likelihood that as this next generation gets older that they transition into Linkedin, which could create all kinds of other opportunities for businesses to link up content on both platforms.

All of these factors make a microsoft owned TikTok  Social platform to watch, but any business considering diving into Tiktok should wait until a deal goes through as Major American technology firm Oracle are also a potential buyer.  It’s also important to note that a deal of this size and type will need approval from the US government, considering that the executive order is a key reason for the sale in the first place it’s by no means certain that the US government will allow Microsoft to acquire the company, especially if there is a new president in the WhiteHouse at the end of the year. Regardless, you should definitely watch this space.

The Blog: Is Social Media Right for Your Business?