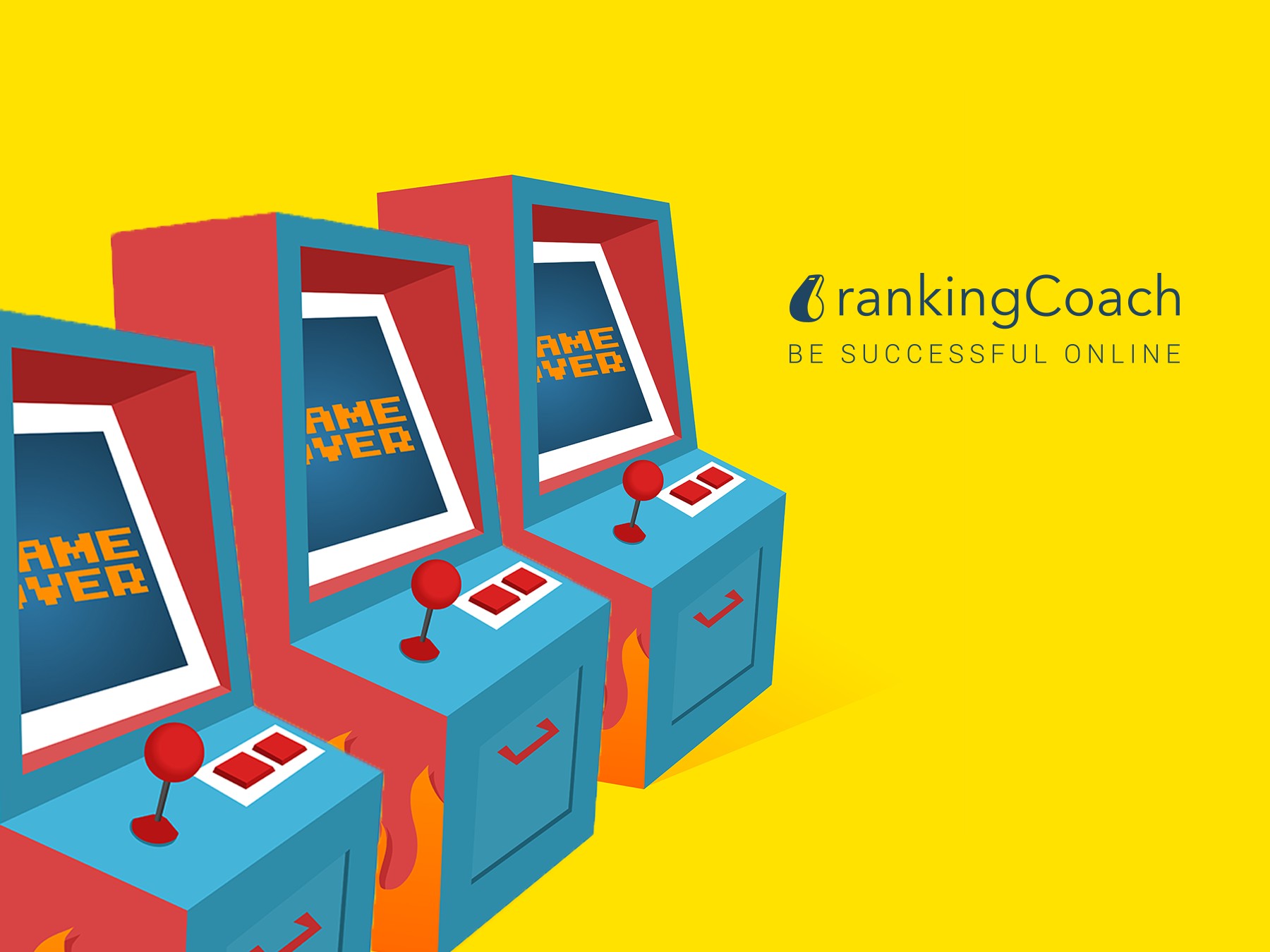 The Blog: What You Should Know About Google Updates

Despite Google rolling out core updates several times a year, there is one thing you can count on every time they announce a new one: A large portion of the SEO community, especially in online publications, will go into meltdown. The December 2020 core update is no different. Often the only response of any value for a small business owner is the highly amusing and creative range of gifs and memes posted in response to Google’s announcement of the core update

Are Google Updates Really That Important

Not everyone reading has a clear idea of how Google works and this means that the idea of  Google updates may seem to some like something much more dramatic than they actually are. It's important to remember that in 2018 alone, Google made over 3,200 changes to its process for deciding how, where, and why websites rank on the search engine: what is known as the Google Algorithm.

Unless you work day-to-day in digital marketing, it's neither necessary nor possible to track every single change that Google makes. Like daily updates to our smartphone or PC Many, many of the changes will have no noticeable impact on how most websites are treated by the platform, so responding to each update as if it's the 2nd coming or the end of the world, maybe getting a bit too carried away. That said, in the last two decades, as a result of the cumulative effect of tens of thousands of changes, Google has evolved beyond recognition. This video from Google shows the search engine's evolution, but these changes have occurred over years not days.

There are important changes each year that an online business needs to pay attention to, but we can't get lost in the details of every update. Here's how SMBs can cope with the hype of Google updates.

A logical question to ask: If Google is updating itself every day, why is the December 2020 update getting so much attention? A few times a year Google releases a core update that makes substantially more changes to the algorithm. By sheer virtue of size, core updates are more likely to make changes that could impact a website's ranking. Digital marketers are also interested in these updates because they can signify a potential shift in Google's priorities. However, many online articles talking about these updates are merely jumping on the bandwagon, because they know that it will drive traffic to their website. This is why updates often feel like a lot of hype about nothing. There is also the added issue of confirmation bias: because everyone is looking for problems with their website and reporting them with the #coreupdate it becomes a self-fulfilling prophecy.

The Daily Mail Takes A Dive In The Rankings

After the core update in June, some news websites dropped several places in the rankings. One of the most read news websites in the world, The Daily Mail was particularly hard hit, experiencing a drop of 50% in traffic as a result. This drop in traffic prompted the newspaper's SEO consultant to take to the Google forums for advice, where many SEO specialists gleefully pulled the website apart and put forward their theories. A dominant one was that the newspaper's content was being "punished" by Google for it's low quality and the fact that Wikipedia would not recognize the paper as a valid source.

Now the daily mail certainly isn't popular with everyone and I wouldn't advise other websites to copy its content strategy, but speculation that it was being pushed off the ranking because of the quality of its content was clearly nonsense. This was proved when the paper's ranking recovered following Google's September update after increased focus on the site's technical SEO.

This example presents an important lesson for online businesses, most of Google's updates tend to uncover existing weaknesses in a website's structure, or they close loopholes that blackhat digital marketers are exploiting. In both cases, site owners are already failing to follow or breaking existing rules that they should already be following. Their falling in the rankings is often a result of this catching up with them.

The best way to prepare for an update or to respond to a sudden drop in your rankings is to make sure your website is optimized as well as possible. To do this you should always be asking yourself questions like: Does my site load fast enough? Is it Mobile Optimized? Do I have the right mixture of keywords and high-quality content?

Keeping Up To Date With Google's Changes

It's good to keep an interest in digital marketing media, but it is important not to get too carried away by the clickbait.

This year, Google did make some important changes to its algorithm:

For example, a change to review star displays in Google results meaning that self-made reviews or reviews ratings from third-party widgets are no longer displayed in Google results. This means that a website that may have attracted more clicks because it had a star rating next to its results may have already lost that rating, but this change was not part of a core update. So how do I know about this update? Well, Google Webmasters flagged and explained this change. In fact, Google recently started a news channel on Youtube to help Digital Marketers keep up to date with their changes. You can view it here. It presents some very useful info though I must say their production budget probably isn't on the same level as Game of Thrones.

Google is a business and it is important to always take this into consideration when understanding their changes and announcements, but it is also important to remember that they are trying to make their search engine as helpful to users as possible. They want businesses to know about big changes so they can adapt and provide better content.

This is why, before you try to get ahead of the game, first make sure you know which game you are playing, and read for yourself what Google webmasters are saying. You can check all their latest comments to the latest Core Update here. With an optimized website and a better grasp of the rules you will find yourself getting less scared next time reports on Google's latest updates start flooding your news feed, regardless of what it’s called: The December 2020 Core Update Bert, Barry, Spidermonkey, it doesn't matter, you'll be ready.

Need Help Optimizing Your Site and Content for SEO?

rankingCoach 360 conducts a full SEO audit of your website and helps you with step-by-step video tutorials on how to create a professional digital marketing strategy for your website.

For More on Digital Marketing check out:

SEO Basics: What Are Doorway Pages And How Do They Affect Your Rankings in Google?

What the 404 Error Message Means for Your Site's SEO

Optimizing Your Calls to Action for Sales