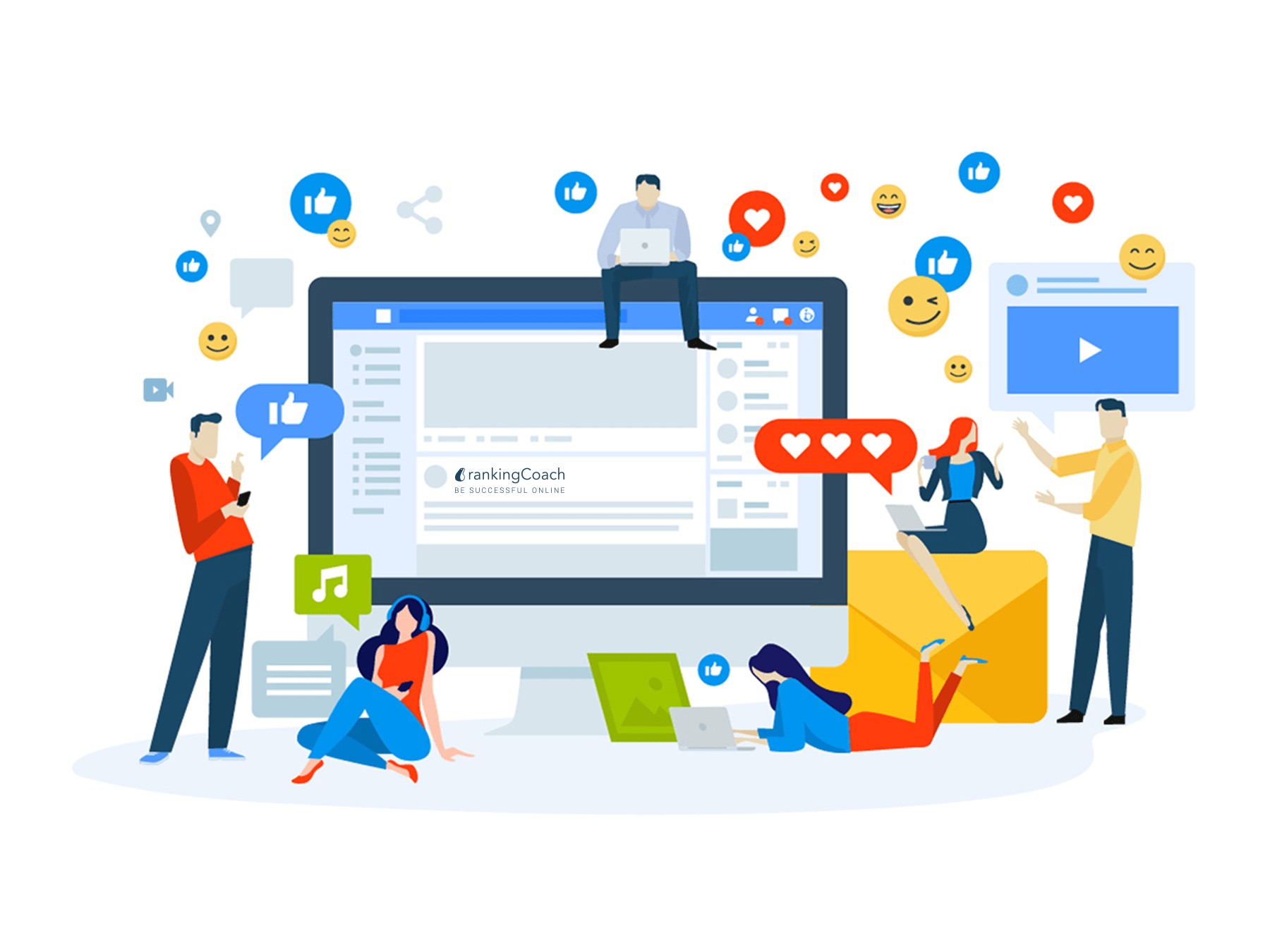 As of April 2020, Facebook’s user base includes more than 90 million small businesses, making them a huge part of the platform’s community. Here are the  latest developments with Facebook that SMBs need to know about and a few for your amusement.

All of the announcements of new features for Facebook in the last two months have, unsurprisingly, been related to the ongoing pandemic. One of the most promising recent developments for SMBs is Facebook and the company’s other Social Media platform Instagram teaming up to ‘to make it easier to discover gift cards, online food orders, and fundraisers on Instagram’. The company plans to make this possible by allowing businesses to share new gift cards, food order, and fundraiser stickers in stories and on their profiles. These stickers are interactive allowing the user to ‘make a purchase through our partner’s site’.This can be supported by ‘Fundraisers open on Facebook to a personal fundraiser created by business owners or their supporters’. The feature is currently up and running in the USA and Canada with plans to role it out globally in the near future.

Facebook Live’s Watch Parties feature first launched in 2018 allowing users to interact with pages and businesses like never before. Users can use it to create an event,  invite people, and drum up excitement with a series of short stories on their feed before finally going Live, with a video that millions can watch simultaneously. With lockdowns taking place all over the world, Facebook live and watch parties have both played a positive communal role in supporting broadcasts for fundraising with events such as the One World: Together at Home” concert ,as well being a great source of moral boosting entertainment with countless live broadcasts of concerts and theater performances, these could be broadcasts of previously recorded performances, or a novel live forms utilizing  conferencing apps in innovative ways such as Zoom version of Shakespeare’s The Merchant of Venice, which i’m sorry to say I didn’t make it all the way through. Additional charming curiosities include bedtime stories from Country and western legend Dolly Parton.


Facebook is also looking to support vulnerable people in communities with a new feature that helps them to find help from their neighbors and makes it easier to offer help. If you are looking to do either of these things, check out the official Facebook page here.Those of you looking to make donations or help fundraisers should also check out the new live donations feature that Instagram announced yesterday, allowing users to donate and publicise fundraisers in instagram. As a small gesture, to give people another way of showing their appreciation for the many amazing  healthcare professionals doing incredible work out there, Facebook has added another emoji, it is an emoji face cuddling a heart -  A rare example of a good decision relating to emojis.

Facebook, along with Google and many others, is adapting its channels to help support education, awareness and doubling their efforts to combat misinformation. They are also announcing countless initiatives pledging support for communities. To find out more about the latest  response from Facebook to  COVID -19 visit  https://about.fb.com/. If you want to know more about what Google is doing as well as getting some useful links to their resources check out this article. To give you a break from the news. The rest of this article will look at innovations a little earlier in the year.

Convert 2D Images into 3D Images with the Facebook App

One of Facebook’s coolest new additions for this year is the new 3D photos featutre,  allowing PC Mac and Smartphone users to transform 2D photos into eye catching 3d like photos.This feature is a great option for SMBs with business pages who are looking for new interesting ways to spice up their posts and content.

One of the most interesting new editions to Facebook in the past few years has been the Facebook story section. This feature  allows users and businesses to create compelling  short ‘story’ clips that appear at the top of everyone’s feed and disappear after 24 hours. These quick videos can be a great way to create new connections . The latest feature to spice things up with Facebook stories is the “Mood” mode, which enables users to create GIF-centric frames for their Stories. This is not just a personal thing. Businesses are increasingly embracing the world of GIF and their endless array of popular culture references to build connections with core demographics and to better communicate, avoiding issues of ambiguity sometimes created by solely written responses.

Those SMBs with a keen eye for detail  who use the messenger feature of Facebook as part of their customer service interactions may have already noticed some changes. The newly updated version of Messenger started rolling out in March this year. According to main man himself, Mark Zuckerberg, the new version features significant improvements with:

‘one quarter the size and load twice as fast. When you open Messenger throughout the day, it will feel much faster and more responsive compared to other apps you use.”

Even before the major global developments of 2020, Facebook was shifting focus in its feed away from the news, and placing a greater spotlight on groups and events. At F8 2019 Facebook announced that the groups and events bar on mobile devices and desktop has become personalized for each account, making recommendations in accordance with what a users have already liked or participated in. This means any groups and events you are running may be appearing in hundreds of users and potential customers’ feeds without you even knowing, making Facebook Groups and now more powerful than ever for creating a captivating and engaging online space. SMBS can use the resources proving yet more opportunities for connecting with communities and customers. These features have already been used by SMBs to host countless events, such as launch parties, live streams and ‘Meet the Maker’ sessions.

We hope you have enjoyed our latest update on what’s new with Facebook and at least one of the resources helps you in some way. We aim to keep you updated on all things Digital Marketing, Facebook included. See you next time.

For more articles on Digital Marketing check out:

The 6 Keys Elements of a Good SEO Strategy!

SEO Content Tips for Your Site from Lennon and McCartney